A new piece from the Campaign to End the Death Penalty outlines the current status of the case of Rodney Reed and describes all the hard work by activists, lawyers, filmmakers, investigators and journalists that lead the recent stay of execution and the uncovering of new evidence.

Lily Hughes, national director of the CEDP, clarifies where Rodney’s case is in the Court of Criminal Appeals (CCA):

Although Rodney has been given a stay of execution, the fight is far from over. The Court has agreed to look at Rodney’s new appeal, but there are no guarantees of a favorable ruling. One possibility is that the court could look at the evidence and opt to deny relief, as they have done in the past.

Another possibility is that the CCA could order a new trial. This wouldn’t be unwelcome to Rodney and his supporters. However, if the evidence of innocence is strong enough to warrant a new trial, then it would make better sense for the court to reverse the conviction altogether.

The best possible outcome from the CCA would be a reversal of Rodney’s conviction and for Rodney to be released from prison. In this event, the Bastrop County district attorney could still opt to take Rodney to trial again, in which case activists should demand that the DA drop Rodney’s indictment completely.

The article is a great comprehensive of the history of the campaign to demand justice for Rodney, a campaign that continues!

The various options before the Court make the ongoing activist campaign for Rodney paramount. Rodney’s family and supporters are prepared to carry on the fight. As Rodney’s brother Rodrick Reed said at a rally in February, “If we don’t stand up today, we’re going to lay down tomorrow for anything they’re going to make us lay down for. And I ain’t a laying down kind of guy. I’m a fighter, I come from a family of fighters!”

This site will be updated as soon as the Court issues a ruling.

Sandra and Rodrick Reed address a crowd outside the Texas Governors Mansion in February, 2015. Photo by Jaynna Sims

The Texas Tribune reports that the Texas Senate has approved a bill that would hide the names of execution drug providers from the public. Senate Bill 1697 passed 23-8.

State Sen. Joan Huffman, R-Houston, told lawmakers her legislation was a “practical solution” to the harassment and threats faced by companies providing the state prison system with pentobarbital, the single drug used in Texas to execute inmates convicted of capital murder.

“Discussion in the public area has led to a chilling effect for companies who want to supply this compound to the state of Texas,” she said. “There are very few doses left of the drug that’s currently being administered.”

Hiding the names of unscrupulous pharmaceutical companies is a new development in Texas’ embarrassing history of capital punishment. Because these businesses have contracts with the state, their names were available to public until just two years ago. After European-based companies refused to sell their supplies of pentobarbital if its intended purpose was the murder of human beings, Texas turned to The Woodlands Compounding Pharmacy for its lethal drugs in 2013. The Woodlands Compounding Pharmacy claims that the public knowledge of their shady deal lead to “threats” against their business.

If companies can’t conduct their tax-funded business with the state in the public view, then they shouldn’t be in this shameful business at all. It’s telling that state lawmakers can band together to protect pharma manufacturers from the “chilling effect” of public outcry, but do nothing to secure justice for the wrongfully incarcerated. The Texas Legislature has again reaffirmed its commitment to executions, but abolitionists in Texas and across the world won’t stop until there’s justice for Rodney Reed and the other men and women on death row. 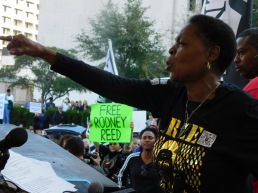 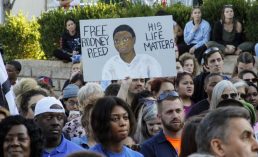 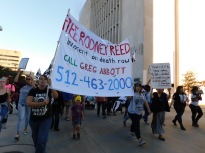 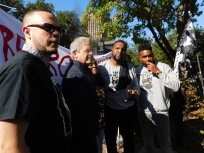 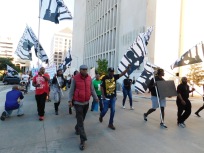 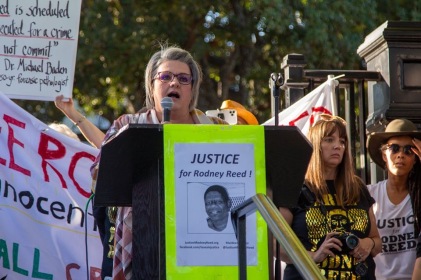 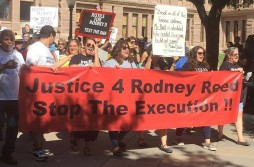 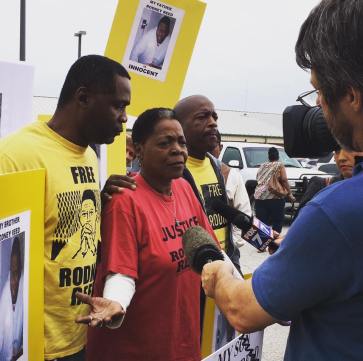 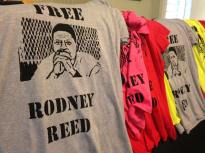 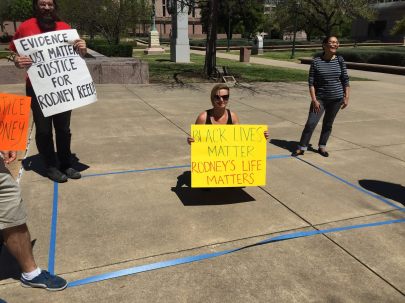 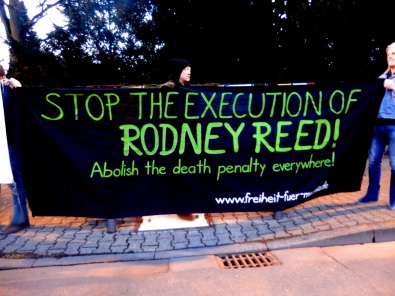 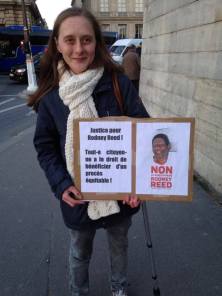 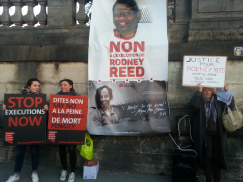 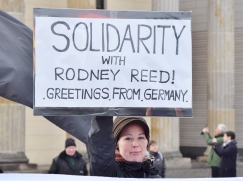 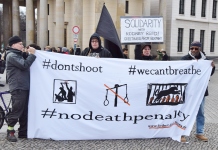 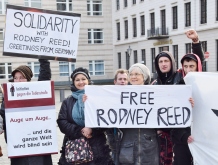 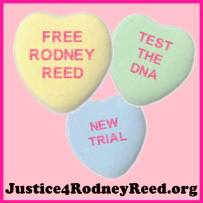 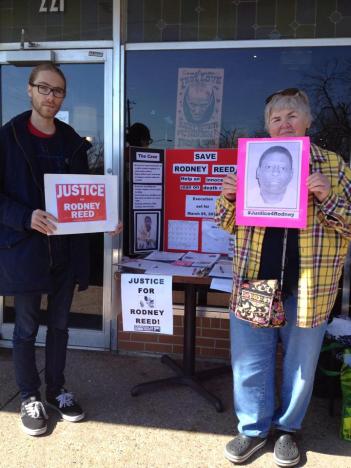 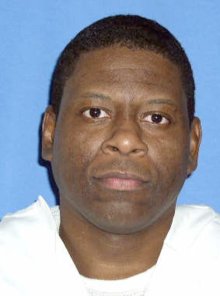 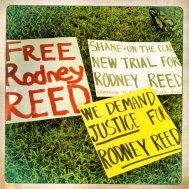 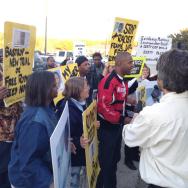 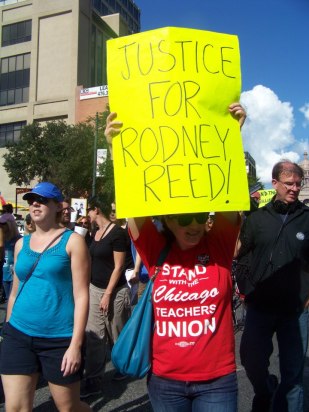 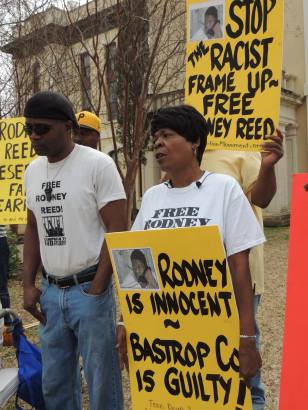